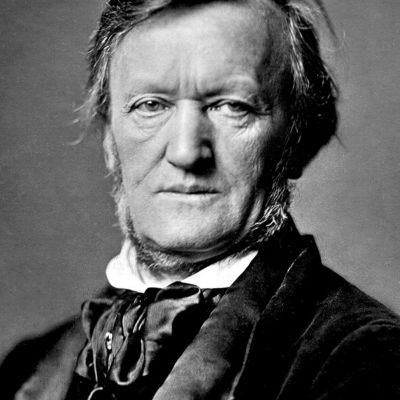 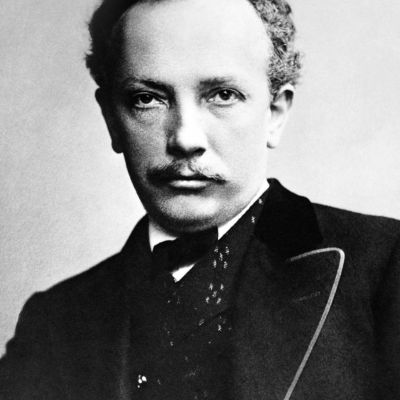 Tristan and Isolde (Tristan und Isolde) is an opera in three acts, but also an all-encompassing artistic masterpiece by Richard Wagner. It was written on the theme of a German libretto by the composer himself. Thanks to its original and unexpected harmonic connections and instrumentation, Tristan and Isolde is often hailed as a pivotal work in the development of Western music. Wagner adopts harmonic delays throughout the opera and its tonality of had a huge impact on Western classical music, influencing a great many other composers including Gustav Mahler and Richard Strauss. Its use of orchestral colour would later also exert an influence on film music.

Richard Strauss first picked up the conductor's baton at the Berlin Court Opera on 5th November 1898, and decided on a performance of Richard Wagner's Tristan und Isolde. Strauss, however was not merely a conductor but also, as is well documented, a phenomenal composer, who garnered recognition in particular for his symphonic poems and operas. He received his basic musical training from his father and wrote his first piece at six years of age. From this time until his death he composed almost continuously. Among his best-known compositions are the symphonic poems Don Juan and Thus Spoke Zarathustra written in his most prolific years. And it is with these pieces that the Czech National Symphony Orchestra will open the new season of its subscription series.