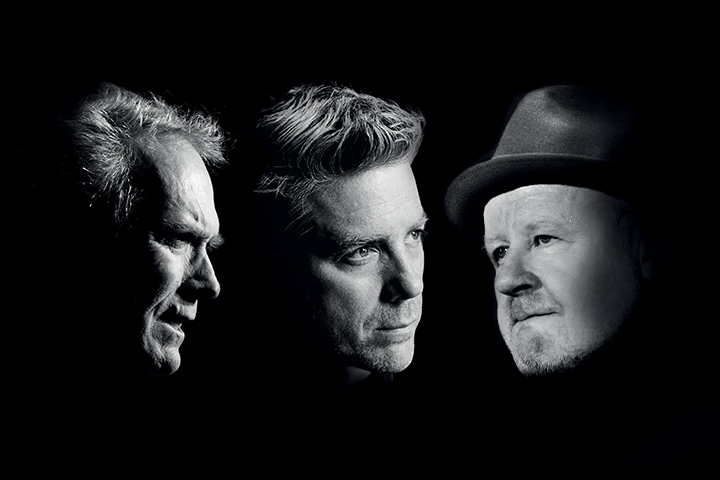 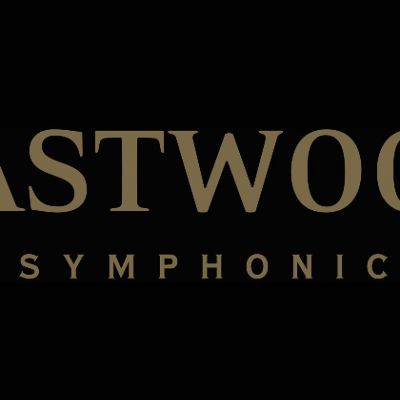 The Oscar and Golden Globe award-winning Eastwood has contributed a range of fantastic films to the silver screen archives, not only as a charismatic tough gunslinger, but also as the much-loved thoughtful outsider. All of this made him one of the highest-grossing movie stars in the 1960s. It’s hardly surprising therefore that a concert bringing together the music from Clint Eastwood's films should rank as one of the most anticipated events at this year's Prague Proms.
Following on from the Grammy Award success of our orchestra, we joined the Eastwood Symphonic Project in supporting Kyle Eastwood to pay tribute to his father. This all-embracing and unique concert will walk audiences through the most essential classics featuring in Eastwood's films, while also honouring the brilliant actor.  A CD recording of the music will also be made.

The Eastwood Symphonic concert will take place as part of the Prague Proms festival on 21st June 2023 and will form part of the 2023-2024 world tour. Leading the Czech National Symphony Orchestra will be conductor, film music composer for more than 160 films and television productions, as well as Grammy Award winner Gast Waltzing. Kyle Eastwood and his quintet will naturally be the highlight of the evening, not to mention the world tour. One of the most important contributors to the project, the son of the celebrated actor is a talented jazz bassist, composer and arranger of film scores including Gran Torino, Invictus and Letters from Iwo Jima. Joining Kyle Eastwood will be Andrew McCormack, Brandon Allen, Quentin Collins and Chris Higginbottom.

On the programme audiences can expect to hear hits from the cult films A Fistful of Dollars, The Good, the Bad and the Ugly, Unforgiven and The Bridges of Madison County.

The event will be held at the Smetana Hall of the Municipal House.