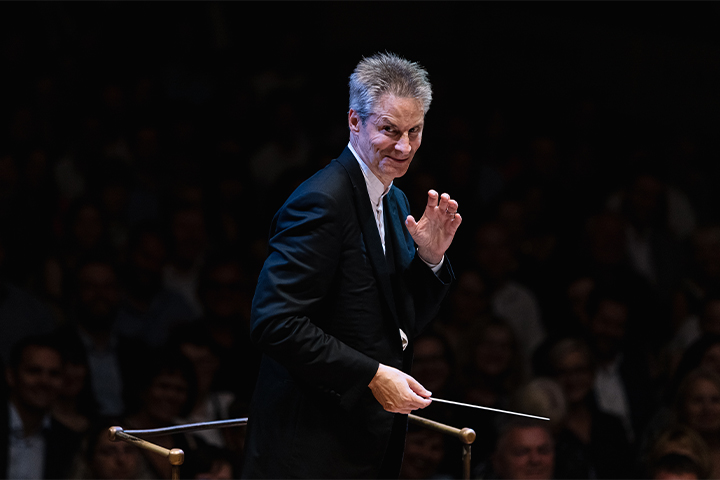 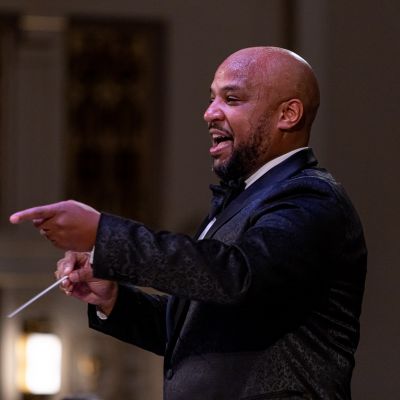 This year, film music fans will once again have the opportunity to hear hits from the best soundtracks of world cinema live. After all, what would the Prague Proms festival be without its legendary Hollywood Night concert? Writing a decent film melody is never an easy feat, and time alone can be the judge of its calibre.
On the last Sunday in June, the Smetana Hall of the Municipal House will host the orchestra performing the most pivotal of these tracks capable of holding their own on concert stages. For the second year in a row, the Czech National Symphony Orchestra will be led by its music director Steven Mercurio. The outstanding Jeremy Winston Chorale, who have performed for President Barack Obama and the First Lady of the United States, as well as the President of Colombia, will appear, along with its founder, the artistic director and choirmaster Jeremy Scott Winston.
The programme will also feature music from well-known films such as Batman, Hair, Sister Act 2, Ice Age and more.

Album for Voices of Hollywood