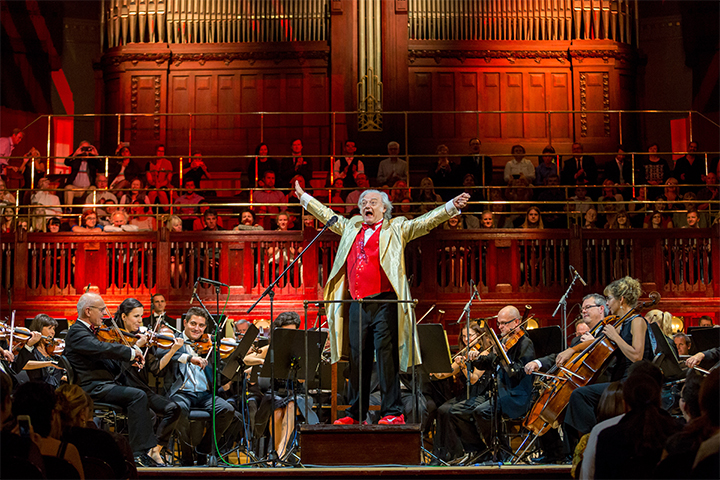 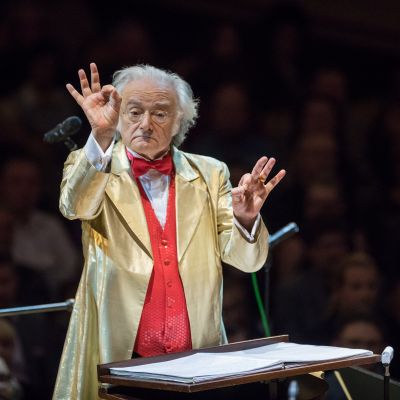 In the year that marks the thirtieth anniversary of the first ever CNSO concert, we are committed to bringing our listeners some of our most widely loved programmes and conductors to remember. One such combination is Carl Davis, the darling of the Prague audiences, and his Beatles Night project.  The Smetana Hall has hosted this concert several times, and it is always hopelessly sold out. A Hard Day’s Night, Norwegian Wood, Let it Be...   plus most of their other hits will be performed for your ears at Prague Proms festival as part of the CNSO's 30th season!

Album for The Beatles Night