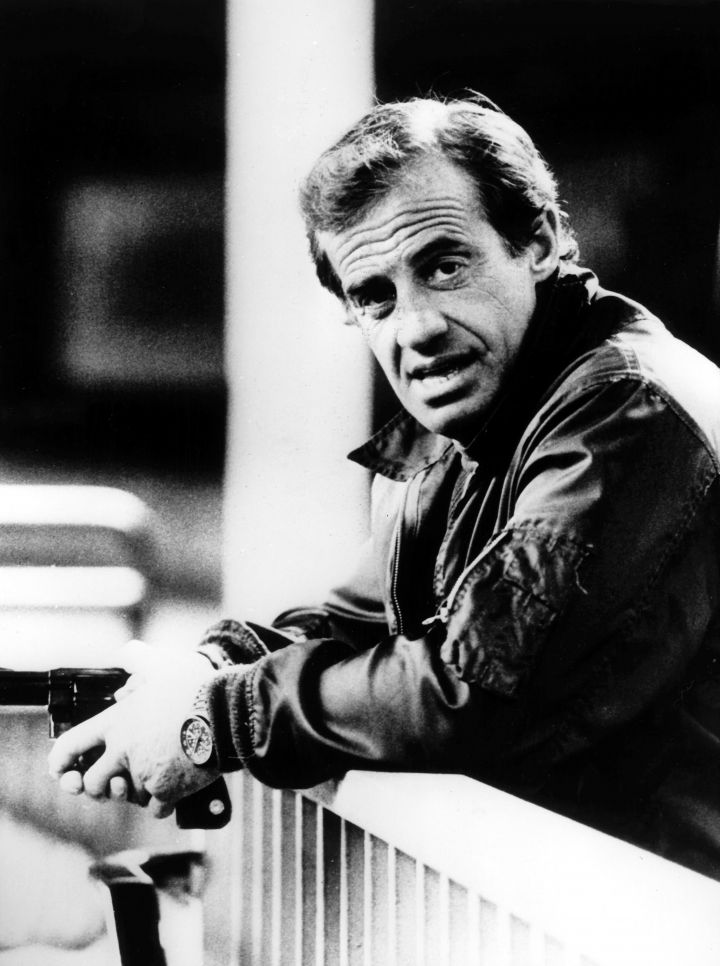 Jean-Paul Belmondo, a rugged film and theatre actor, whose disdainful eyes, boxer’s nose, sensual lips and cynical appearance turned him into an icon of French cinema. Under the direction of the greatest French filmmakers, he stood out for his courage and excellent physical shape, turning down the offer for doubles and stuntmen for even the most risky of scenes. Similar to James Dean or Marlon Brando, he is one of the most imitated pop culture figures of his era.
However, his climb to the top wasn’t always smooth. Perhaps that's why he stood by this motto, "Talent is like a diamond - it's useless if you don't work on it."

The departure of this French New Wave star has undoubtedly been acutely felt by all fans of his films and it is a loss that is near impossible to come to terms with. We believe that our concert at the Smetana Hall holds two meanings: Firstly it is a chance to pay tribute to the legend of the main while at the same time to remember the very best of his work. With music from Belmond's most famous films, we all call out "Come back, Bébel!"