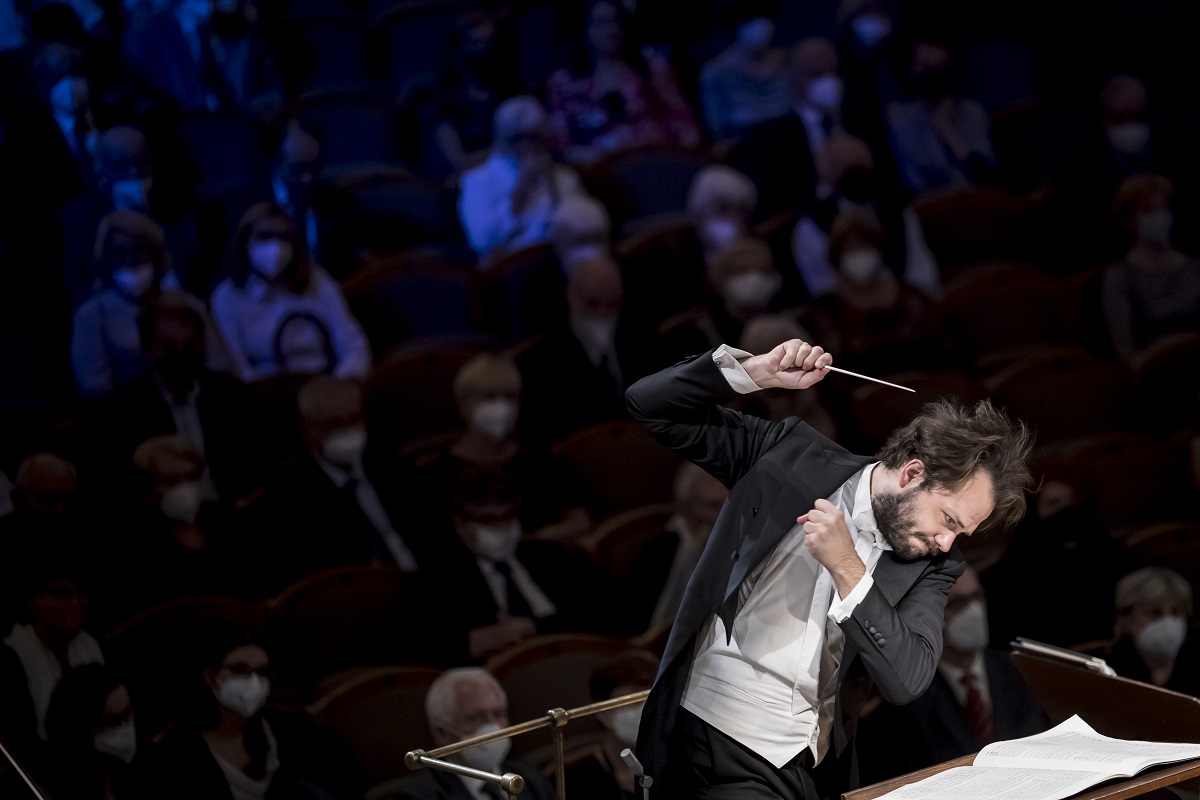 Despite the pandemic, over a mere two seasons Petr Popelka has become one of the most sought-after conductors of his generation. Double bassist of the celebrated Staatskapelle Dresden for many years, he is currently Principal Conductor of the Norwegian Radio Symphony Orchestra, Principal Guest Conductor of the Janáček Philharmonic Orchestra in Ostrava, and Chief Conductor designate of the Prague Radio Symphony Orchestra. He will be joining the Prague Symphony Orchestra for his first appearance at the Prague Spring. The concert programme will bring together three composers who were born in different parts of what is now the Czech Republic. “A native of Brno, Erich Wolfgang Korngold is familiar today – both at home and abroad – chiefly for his inspired film music, yet he also wrote wonderful works for the concert platform, such as his Abschiedslieder,” says Prague Spring Programme Director Josef Třeštík. The work will be performed by world famous mezzo-soprano Gerhild Romberger. “I am very much looking forward to my first collaboration with Petr Popelka, a great colleague and musician of whom I have already heard so many positive things,” the soloist herself adds. “Korngold’s Songs of Farewell promise a musically enchanting, intimate and, at the same time, melancholic and beautiful evening – I can hardly wait!” she confides. “In my opinion Gerhild Romberger is unquestionably the ideal singer for this music,” states Petr Popelka ahead of their collaboration. “I first heard her in Mahler’s songs with Mariss Jansons. Her powers of expression and her voice are simply made for Korngold’s music,” he concludes. Listeners will also have the opportunity to gain an insight into the little known compositional legacy of Rafael Kubelík. “Kubelík is something of an institution in music,” says Popelka. “Both Jan and Rafael were world-class artists. Rafael is one of my musical role models. I say “musical”, rather than “conducting” – it’s his great musical universality I’m referring to.” The evening’s programme will culminate in the rarely performed tone poem Pan by Vítězslav Novák. “In Novák’s works – and especially in Pan – is a beauty that deserves to live,” states Popelka, explaining why he chose this work.