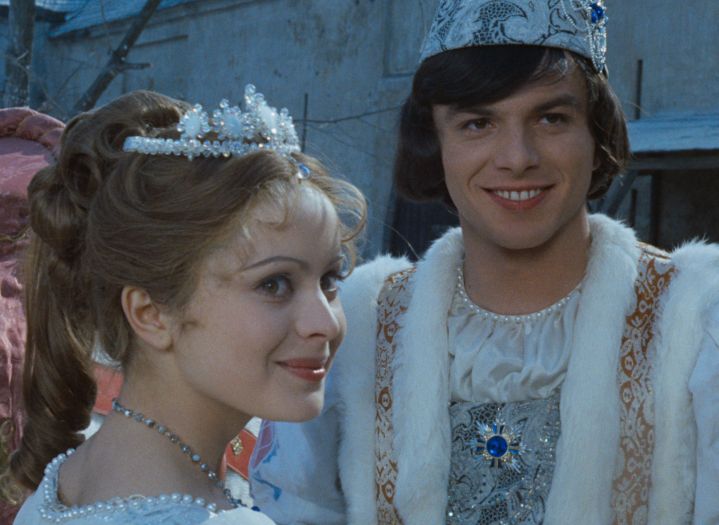 “Cheeks covered in ash, but he’s no chimney sweep. A feather hat, bow and vest, but he’s no hunter. A dress with a silver embroidered trail but she’s certainly no princess…”

There can be no denying that the role the Karel Svoboda’s music played in the success of this famous Czech film treasure. The man behind hundreds of hit songs, musicals, film and television scores, Svoboda composed some highly moving melodies for Three Gifts for Cinderella, winning over the hearts of thousands of fairy-tale lovers all over the world. Shown on the big screen and with live orchestral accompaniment, it takes on a whole new level of intensity. And once again the Czech National Symphony Orchestra will be delighted to do the honours.